The technological age has created a divided mindset in society.

Many people tend to fall into the category of thinking that whatever the newest advance is must be the best choice. Other individuals question this train of thought, and have concerns about unfamiliar or untested innovations. In the world of lighting, this also holds true, and while private residences and businesses are finding benefit in switching to LED lights, others may question the reasoning behind the need for change. While research has certainly helped to make better and more efficient bulbs, the technology behind LED light has been in use for over 50 years. Testing and study of LED technology has generated some illuminating realizations.

When comparing LEDs with other forms of lighting, there are a number of aspects where LEDs are superior. Some of the top areas where this newer lighting has proven itself through testing and time include: 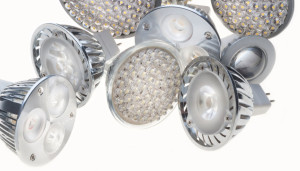 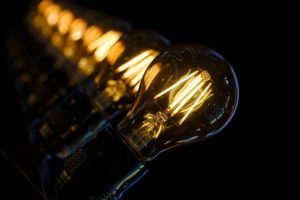 5 Tips to Keep in Mind with Retrofit Lighting 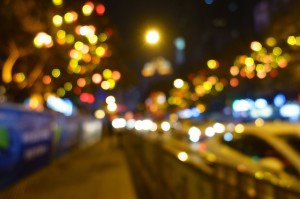