The one and only downfall of Scottsdale LED lighting is that it costs more to start up than traditional incandescent lighting.

But does it really end up costing more for equipment in the long run? When you take into consideration the sheer length of time that LED lights last when compared to its traditional counterparts, you may be pleasantly surprised to find the money you invested was well worth it. Of course, there are some people who prefer to be shown and not told, so we are just going to let the math speak for itself.

Incandescent bulbs are ridiculously cheap, especially since they got phased out as of January 1st, 2014 by the Energy Efficiency Improvement Act. You can buy them in packs of four for just over a dollar, and the average cost per bulb comes out to around 37 cents. But, as they saying goes, you get what you pay for. If run at an average of eight hours per day, average business hours, incandescent light bulbs will only last you around four and a half months.

When compared to traditional lighting cost-wise, LED lighting initially looks expensive. Although there is a higher cost to them upfront in a commercial setting in Scottsdale, the average LED light used to replace a 60 watt incandescent bulb costs about $11. What’s even better is that they last around 40 times longer than incandescent bulbs, and around five times longer than traditional fluorescent tube lamps. If run for eight hours per day, LED lamps will last you an average of 10 years. Yes, seriously.

Equipment Costs For Your Scottsdale Business

With this in mind, let’s calculate the costs for your business. To keep things simple, let’s say you have 10 incandescent bulbs in use that you want to replace. For a total duration of 10 years, LED lighting equipment costs will be around $110. The simple equation looks like this:

To see an accurate representation of these savings, Contact [company] of Scottsdale to request a free energy audit!

Now, for the sake of your Scottsdale company, let’s take a look at your total ROI on LED lighting, which would include both equipment and energy costs. Let’s use the same small business for our example.

This amounts to a total savings of $186.59 per year for your company on lighting alone. This is what your ROI is comprised of. When you look at the facts like this, LED lighting is the obvious choice. Don’t let the initial costs deter you from making a decision which will greatly reduce lighting costs for your company, thus increasing your profit margin.

Contact Us today to request a free energy audit and see your equipment savings! 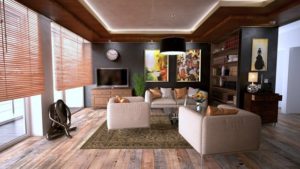 The 4 Absolute Best Smart LED Bulbs You Should Buy Today 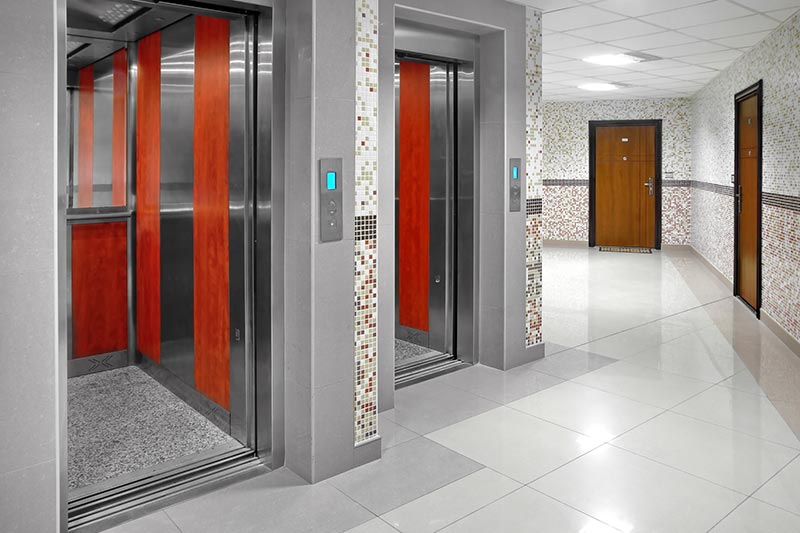 What Business Owners in Scottsdale Should Know About “L70” 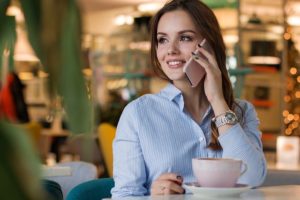