As the implementation of LED retrofitting and initial installation skyrockets throughout Scottsdale businesses and the world, there is a solid indication from market analysts that this technology will overtake incandescents and other older lighting options by 2020. The prices of the bulbs and fixtures are falling worldwide, and the pressure is on to become the first to create an option that overcomes the last few common concerns that businesses and consumers have about LED options.

While it is well-known that LED lighting lasts longer and costs less over a life cycle than older alternatives, the bulbs have had difficulty matching the brightness of small incandescents for Scottsdale home or commercial use. As new innovations make their way to market, A UK-based company may have finally created a mainstream option with a palatable price tag AND the ability to match the brightness of inexpensive incandescents.

Well-Lit out of Yorkshire, England is not one of the lighting giants with billion dollar labs and teams of scientists from all over the world. The comparatively small company has now invented a bulb with a Color Rendering Index of 97. No other LED option that can fit in a small fixture has been able to create the brightness that Well-Lit’s innovation has. By focusing on creating a color that was closest to natural sunlight, Well-Lit has not only overtaken the previous champion of LED brightness, bulbs with a CRI of 80, but they have effectively left it in the shadows.

The importance of this CRI level, aside from achieving such intense brightness in an LED product, is that it matches the light that a cheap incandescent bulb is able to produce. Scottsdale businesses and consumers don’t have to sacrifice anything anymore to take the environmentally friendly and energy conscious option. One LED bulb can match the intensity of the incandescent that it is replacing rather than requiring several as older systems have. The fixtures may still need to be retrofit in order to support the installation of the bulbs, but the comparative cost is still minimal compared to LED options of previous years.

These new, much brighter options from Well-Lit still have the same perks that LEDs have shared with businesses and consumers for decades. They are rated for up to 100,000 hours of continuous use, and they’re designed to last for at least a decade at that level. They use 85-90 percent less energy than than incandescents, and that translates to a major reduction in Scottsdale energy bills. At less than $20 per bulb (and with the downward trend in prices over the last few years) the initial investment has become much smaller as the opportunities to save money and the planet continue to light up.

A small group out of Yorkshire, England has conquered the biggest current hurdle to LED lighting. The result is a bright LED at a more palatable cost, and the long term effect will make cost savings for lighting easier in Scottsdale and throughout the world. 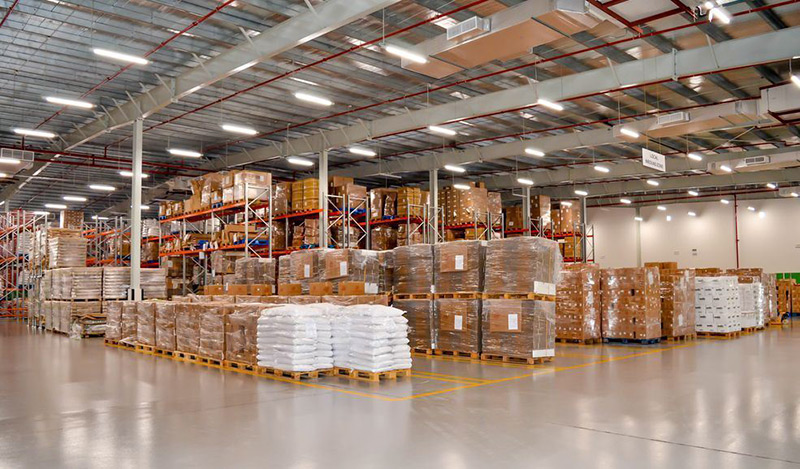 The Incredible Value of LED Overhead Lights for Scottsdale Warehouses 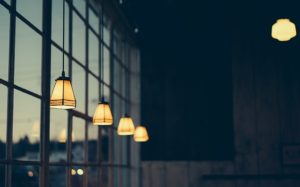 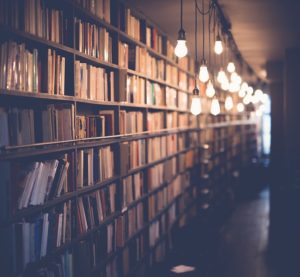 Everything You Need To Know About LED Filament Bulbs 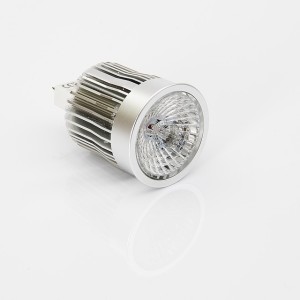