As an industry, LED installers and manufacturers may not have a crystal ball, but we might have a crystal bulb. Analysts from all over the world are putting together predictions for what is to come in 2015 for LED lighting, and the impact of it will reach from Scottsdale to across the world. Certain trends that began in the last several years are expected to not only continue in the coming year, but to expand well beyond what previous years have yielded. These range from updated technology to falling prices and everywhere in between, and the improvements are likely to expand and benefit businesses and governments across the globe.

The last several years saw the addition of improvements to traditional lighting throughout Scottsdale and other locations. The upgrades connect fixtures to the internet and the cloud in ways that had not been previously considered. In recent years, the technology has expanded to allow users to control their lighting from a smart phone. They can also run reports on usage that business owners can then use to program different areas for the appropriate brightness, usage time, etc. Now, lights can do things like adjust based on the amount of natural light in the room. In the coming year, expect perks like this to grow even more as options similar to the Phillips Hue bulbs and Wink technology get picked up by more companies who either use or improve them.

Improvements On The Street

LEDs have already made many streets safer. With brighter lights as well as the ability to house cameras and other devices right on the bulb, LEDs cut down on maintenance costs by alerting the hub about outages and other issues. They also brighten up streets to deter neer-do-wells and make facial recognition software more effective. As more communities from Scottsdale and around the world make the switch to LED fixtures, these technologies will continues to expand into never before explored territories.

The Internet Of Things

Anyone with a laptop knows what WiFi is, but LED technologies are leading to the advent of Li-Fi. Rather than invisible signals that are transmitted through the air and enable you to connect to your network. Li-Fi is a visible signal, directed through LED light, that works with your WiFi and allows devices to connect to other devices. Obviously, the reality of it is far more complex than that, but expect this to become a much bigger technology in the year to come.

While LED lighting has been the least expensive to run and more environmentally conscious technology for some time, it has not always been the most attractive or conventional looking option. That changed some in 2014 and will continues to adjust in the coming year. While that isn’t always the most important thing, many people are averse to change and want bulbs that look and give off light like the incandescents that they’re used to. As a result, bulbs that look a whole lot more like Edison’s original investment have made their way to the market, and they combine the look and light dispersement of the older options with the energy efficiency and recyclability of LED options.

The Lights, They Are A Changing

2015 is expected to give new meaning to the phrase “changing light bulbs.” As the actual technology changes, the industry will shift with it. The options at the end of 2015 could be a world away from what was on the shelves even in the last year, and the potential in the industries in Scottsdale can be huge.

If you’re ready to find out what LED options are available for your operation, contact your local EEPros representative today. 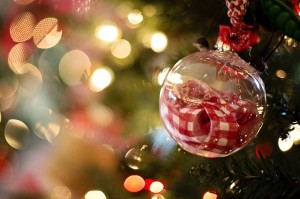 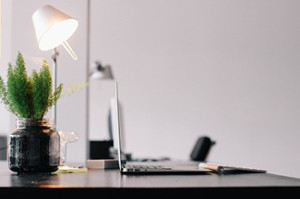 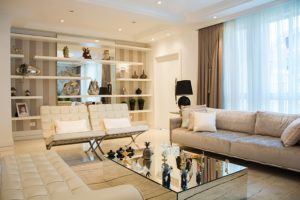