LEDs vs. CFLs – Why LEDs Are the Superior Choice 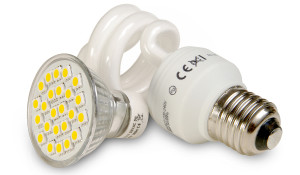 Since many countries around the world have passed legislation that is phasing-out incandescent light bulbs, compact fluorescent lamps (CFLs) and light-emitting diode (LED) light bulbs are quickly becoming the ‘go-to’ lighting source for millions of homeowners and business owners.

For most people in the Scottsdale area, LED light bulbs have slowly edged out CFLs as the most popular lighting solution. But that’s not to say fluorescent lamps and tubes don’t have their supporters, however.

So which one is better?

The LED vs. CFL debate has always been a hot topic, which is why we’ve put together this handy guide that explains the core benefits of LED lighting over CFLs in the most objective manner possible.

First, let’s cover the similarities between CFLs and LEDs.

And now for the differences – and why LEDs are superior to CFLs.

We hope these facts help convince you to make the switch to LED lighting in your Scottsdale home or business. With all of these benefits, there’s really no reason why you should put it off any longer!  Contact us today to learn more! 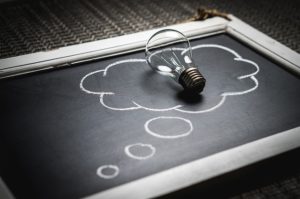 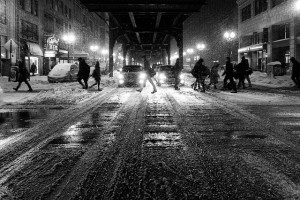 Tips to Cut Your Winter Energy Consumption with LED Lights 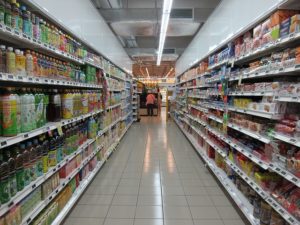 4 Lighting Strategies That Will Completely Transform Your Retail Space 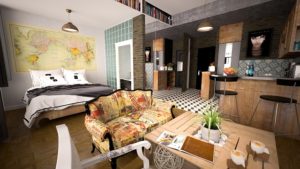 5 Smart LED Systems Worth Having in Your Scottsdale Home