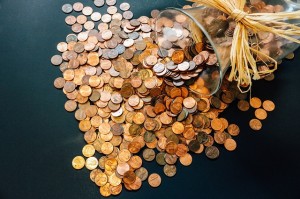 By now, you already know that LED light bulbs boast of a number of remarkable benefits, especially when compared to traditional lighting solutions. Much has been said about how energy efficient they are, but just how much can you save when you switch the lights in your Scottsdale home to LED lighting?

First, let’s go over some facts about LED light bulbs.

2. LEDs have a lifespan that’s 3 to 25 times longer than regular light bulbs

And while the initial price of LED lighting is usually higher than traditional light bulbs, these energy efficient lights cost less to use, saving you money over the long run. In addition, because LEDs are so long-lived, you won’t have to replace them as often.

When calculating your savings from switching your Scottsdale home’s lights to LEDs, you must first consider the following factors:

First, let’s take the number of light bulbs in your home. The average household in the United States reportedly has more than 40 light bulb sockets—larger homes having more—according to a study by Energy Star.

Now, the kinds of light bulbs in a household can use anywhere between 25 watts to 100 watts, but for the sake of uniformity, let’s assume all light bulbs in your Scottsdale home are incandescents that use 60 watts of electricity.

Let’s compare to that to other light bulb types. Again, let’s assume all bulbs generate the same level of brightness.

Now let’s factor in the cost of electricity. The average rate paid by U.S. residential consumers in 2013 was 12.13 cents/kWh. This means that if you used 2400 watts of electricity an hour, it would cost you 29.11 cents.

3. Amount of Time Lights are in Use

Again, for the sake of uniformity and easier calculations, let’s assume that each of the 40 lights in your Scottsdale household is switched for an average of 8 hours a day, for 30 days. That’s a total of 240 hours a month.

So, if all 40 of your incandescent bulbs were switched to LEDs, you could save $59 a month. If you went from to CFLs to LEDs, you would save $6.99 per month. 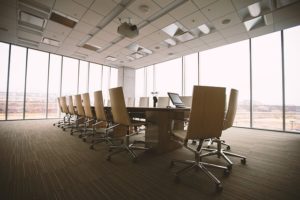 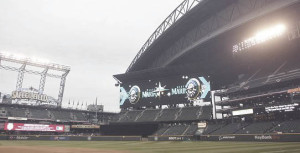 LED Lights Make It To The Major Leagues 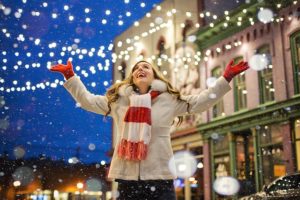 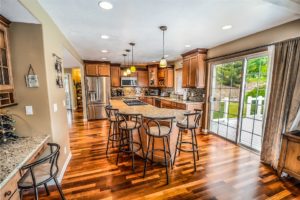 6 Simple Ways to Add Beautiful Lighting to Your Kitchen