Terms to Brush Up on Before Buying LED Light Bulbs 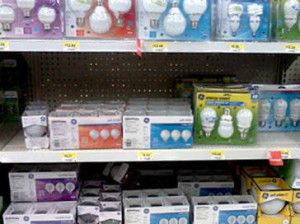 From once being too expensive for the average Scottsdale consumer to buy, LED light bulbs have grown increasingly popular, thanks in part to decreasing prices, as well as government initiatives to push the adoption of energy efficient lighting.

But what exactly do you know about the LED light bulb? You probably know that they’re more energy efficient and long-lasting than ordinary incandescent light bulbs and CFLs, but what else is there to them?

Before you install LEDs in your Scottsdale home, be sure to go through the following terms you will encounter when shopping for LED bulbs.

Color temperature is an important factor to consider because certain temperatures are ideal for certain lighting applications. For example, the yellowish color of a warm light bulb tends to have a relaxing effect, which means it may not be an ideal choice for office spaces, where people need to stay alert.

If you have a particular color temperature in mind, inspect the bulb’s label to see its Kelvin Color Temperature.

LED light bulbs come in all shades, so it’s important to check a light bulb’s packaging for information on its color temperature.

A lumen is the measure of a light source’s brightness as perceived by the human eye. Simply put, lumens measure the amount of light generated by an LED light bulb (that we can see). When shopping for an LED bulb, you should be looking for its lumens rating—the more lumens, the brighter it will be. Do remember, however, that lumens don’t describe lighting quality, which is what the Kelvin Color Temperature scale is for.

A watt is the measure of electricity consumed by an electronic device. In the case of light bulbs, it pertains to the amount of electricity used to generate light. It used to be that a light bulb’s wattage rating was all you need to look at to know its brightness. A 100-watt incandescent bulb generated more light than a 60-watt bulb, which in turn generated more light than a 40-watt bulb.

The advent of energy-efficient light bulbs like LEDs has changed that. Today, the LED equivalent of a 100-watt incandescent bulb only uses 8 to 12 watts of power, sometimes even producing more light. That’s not to say that wattage ratings are useless; if you want to calculate the power consumption of your LEDs you’ll need to find the total number of watts your bulbs consume and multiply it with your city’s electricity rate. 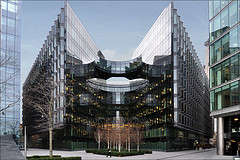 The World’s Most Energy Efficient Building Is Not New Construction 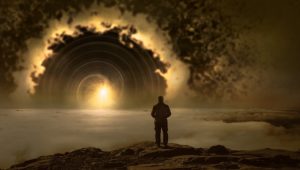 LED Lights vs. Fluorescent Tubes – Here’s Everything You REALLY Need to Know 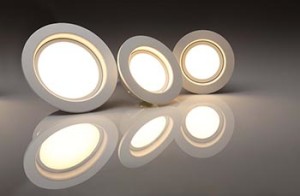