What Is Color Temperature and Why Should You Care It When Buying LEDs? 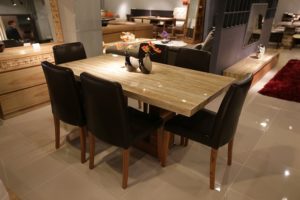 By now, you probably already know that LED lighting offers several unique benefits that put it above other lighting technologies. These include unparalleled energy efficiency that lowers your electricity bill, a long lifespan, low heat signatures, and remarkable durability against heat and cold.

Another feature of LEDs—one that’s less known—is their ability to generate practically every known color in the color spectrum. From once only generating a bluish white light, LEDs now come in a wide range of color temperatures, making them suitable for practically any lighting application.

You may have heard the terms “daylight,” “warm white,” and “cool white” when buying light bulbs. But do you know what these terms mean?

Measuring the “whiteness” of light bulbs first started in the 1800s when William Kelvin, after experimenting with a carbon block, discovered the material changed its color when exposed to heat. The higher the temperature, the more the carbon block would change its color, going from a red, to orange, then yellow, and finally, a bright, bluish white light at the highest temperature.

Kelvin’s research would give him the distinction of his name being used as the unit for measuring color temperature.

So, what color temperature should you pick when choosing light bulbs for you Scottsdale home? Your selection essentially boils down to the kind of lighting effect you want to create.

For example, a warm white light, with its soft, warm glow, usually makes it a poor choice for office work.

In contrast, a cool white light that simulates daylight helps you stay alert, thus making it great for tasks such as cooking, computer work, and writing among others.

Your choice of color temperature should also matter if you’re following a specific décor scheme in a living space. As a rule of thumb, it’s best to have a uniform color theme, which looks and feels better in terms of creating a pleasant mood or atmosphere.

Bottom line, when choosing LED light bulbs and deciding over color temperature, it’s important to consider what effect you want to create and what your goals for interior design are. 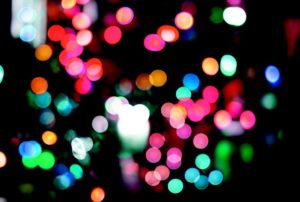 5 Cool Ways To Use String Lights In Your Scottsdale Home 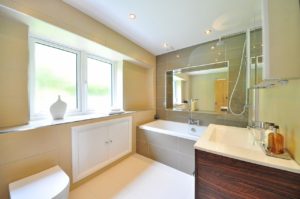 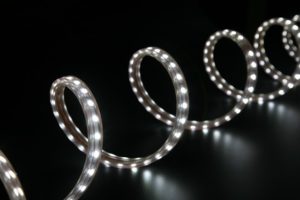 4 Things You Need To Know Before Buying LED Strips 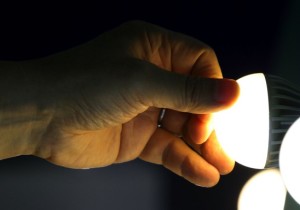