3 Reasons Why LEDs Are Still More Expensive Than CFLs

On your mission to replace your Scottsdale home’s existing lighting setup with LED light bulbs, you may have realized that next to incandescent bulbs and compact fluorescent lights (CFLs), LEDs are noticeably more expensive.

So what makes LEDs so special and what is it about them that make them so expensive? Because the truth is, LEDs do cost substantially more.

One thing’s for sure though, is that LEDs are by far the most efficient lighting solution on the market, consuming the least amount of power compared to incandescent bulbs, halogens, and CFLs. And so, the initial cost of buying LEDs will eventually be offset by the money you save from lower electricity bills. In addition, because LEDs are so long-lived—often having an average rated lifespan that lasts beyond 15,000 hours—you don’t have to replace them as often, leading to even more savings.

These are just a few of the advantages that LEDs bring to the table, and it helps to remember then when trying to understand the reasons for their high price, which you’ll find below.

When it comes to new technologies like LED lighting, their production costs are usually higher but decrease over time. This was no different for the microwave oven, which once commanded a price tag of more than $3,000–now you can get one for just $50, sometimes even less.

As consumer demand for LEDs grows, their production cost also goes down, which in turn drives market prices down. In fact, LED light bulbs used to cost much more, which made them limited to commercial and industrial applications.

Not all LEDs are the same. Those that simply generate light are significantly more affordable than LEDs like the Philips Hue, which can be controlled through a smartphone. The more features a device has, the more expensive it usually will be, and this is no different with LED lighting.

Manufacturers are constantly pushing the envelope of LED technology, but the price of adding features to LED light bulbs means that production costs need to go up. After all, the additional research, labor, and equipment to enhance LEDs doesn’t come cheap.

With much ado about how LEDs are so expensive, many people often end up believing that there’s absolutely no way they’re going to pay more for light bulbs—things that cost a few dollars for so many years. But as mentioned earlier, while LEDs might be fancy and expensive, they are simply the better buy for so many reasons.

For starters, LEDs use up to 80 percent less electricity or battery power to generate the same intensity of light as an incandescent bulb. For example, a 100-watt incandescent bulb can have a 10- to 15-watt LED equivalent. You’ll feel that huge savings in your utility bill in the first month after switching to LED lighting.

If you’re curious about LED lighting, you can now find them wherever regular light bulbs are sold. It’s just a matter of time for LEDs to be the standard in modern household lighting. If you’re serious about lowering your Scottsdale home’s electricity consumption, make the switch now. 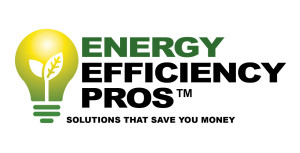 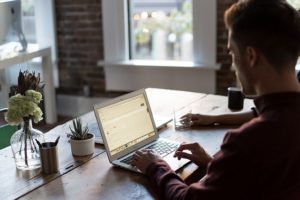 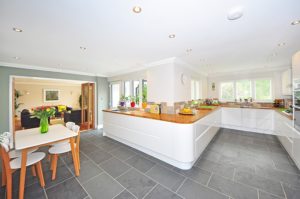 The Ins and Outs of Kitchen Island Lighting 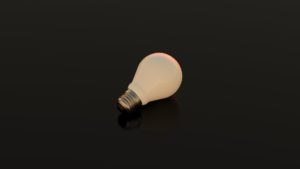