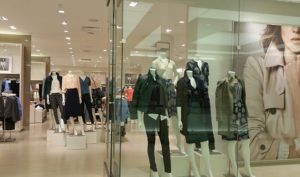 Despite being a relatively new technology, LED lighting quickly became the gold standard in home lighting due to its energy efficiency and long lifespan. These two features alone should give you enough reason to switch to LED lights in your Scottsdale home.

But LED lighting has also seen significant use in areas outside of general home lighting. Let’s take a look at some of these applications.

It’s only natural that retail stores would switch to LED lighting. LED light bulbs are so energy efficient that they produce more light for every watt of electricity used compared to any other lighting solution on the market. This makes them a perfect match for shops, boutiques, and other retail businesses, which need strong and powerful lighting to illuminate displays all throughout the day.

In addition, LEDs often have a high Color Rendering Index (CRI), which tells how accurately a light source can reproduce the colors of objects it illuminates. The higher the CRI, the more accurate colors appear.  With LED lighting, red objects appear red, blue objects look blue; it’s a feature that’s critical for stores that want to make products appear in the best light, literally.

Whether you’re an actor, a musician, or someone who spends a lot of time on stage, you’d know that being under regular stage lighting can quickly get uncomfortable. This is because stage lights have tungsten-halogen (or quartz-halogen) lamps, which are notorious for getting hot—the more lamps, the hotter it gets.

Fortunately, more stage lighting technicians are turning to LEDs for their great CRI, efficiency, and most importantly, their low heat output. Another great feature with LED stage lighting is their ability to dim and change colors, giving stage directors more control and freedom to play around with lighting effects without having to buy multiple bulbs in different colors.

One surprising use of LED lights that’s gaining traction these days is light therapy.

In places where weeks can go by without the sun so much as peeking out from the clouds, or those with extreme winters that force you to spend most of your time indoors, it’s common to experience Seasonal Affective Disorder (SAD). It’s a type of depression related to changes in seasons, usually affecting people during winter.

This is where light therapy comes in. It involves facing a special light box, which is essentially a panel of LED light bulbs with the same color temperature of daylight. This unique therapy mimics the effect natural sunlight, triggering the brain to release chemicals that improve your mood.

LEDs specially designed for outdoor lighting are unparalleled when it comes to brightness and efficiency, which is whey we’re seeing more LED floodlights and spotlights used in large outdoor events like football games and soccer matches.

In addition, many cities around the world are upgrading their aging sodium-vapor streetlights to newer, more energy efficient LEDs. And because these streetlights are brighter, they make the general public feel safer at night and help drivers see more of their surroundings.

The sheer variety of ways LED light bulbs can be used to light our homes, roads, stores, and businesses is a testament to its unique power and potential. And the best part is that LED technology is only getting better; LED lights are getting brighter and more efficient, and now come with ‘smart’ features such as wireless connectivity. 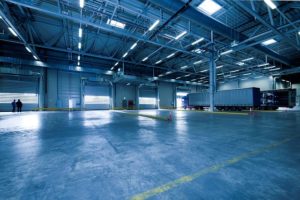 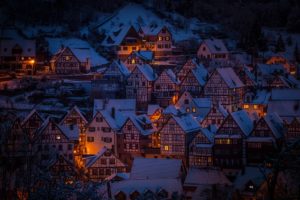 5 Things to Consider When Lighting Your Building’s Exterior 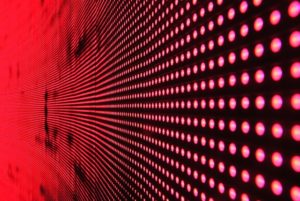 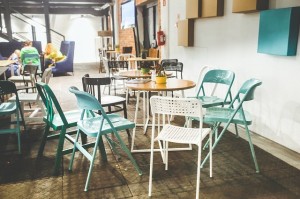