If you are looking to replace the aging lights in your Scottsdale home, you may have considered switching to LED light bulbs. Given their incredibly long lifespan, as well as superior durability and energy efficiency, now is the best time to switch to LEDs.

But because not all LEDs are made equally, choosing an LED for your home isn’t as straightforward as, say, picking an incandescent light bulb or compact fluorescent lamp (CFL). So, before you visit your nearest Home Depot, learn some of the most basic facts of LED lighting.

With incandescent light bulbs, you could already tell the brightness of a bulb through its wattage. The more watts consumed by a light bulb, the brighter it would be.

With LEDs, the system is a little different. Technically, wattage isn’t an indicator of brightness, but rather a measurement of how much electricity the bulb needs. But because LEDs use very little energy, the correlation between watts and brightness becomes irrelevant. For example, the LED equivalent of 60-watt incandescent light bulb only uses 8 watts.

Instead, you should look at lumens, the measurement of a light source’s brightness as perceived by the human eye. The higher the lumens rating of a bulb, the brighter it will be.

LED light bulbs like the Philips Hue are capable of generating a million different colors, from primary colors to different shades of each color. But for general home lighting, you usually only need warm white, soft white, and bright white LEDs.

Warm and soft white LED lighting will generate a warm yellow glow that’s similar to the light produced by incandescent bulbs. On the other hand, bright white LEDs produce a whiter light that’s relatively close to how natural sunlight looks. This is also the kind of light you’ll see in most boutiques and retail stores.

Although LEDs are widely praised for their dimming capabilities, not all LEDs are created equally, which also means not all of them work with traditional dimming controllers. Some LEDs require a proprietary dimming switch, while others can’t be dimmed at all.

With incandescent light bulbs, most third-party dimming switches work by reducing the amount of electricity sent to the bulb. The less electricity it receives, the dimmer its light. But this mechanism doesn’t always work with certain LEDs, so if you have a traditional dimmer, be sure to look for compatible LEDs.

There’s no denying that LEDs are more expensive than conventional bulbs like CFLs, halogen lamps, and incandescent bulbs. But while they have a higher initial cost, LEDs ultimately pay for themselves with their energy efficiency and durability, generating savings from reduced electricity usage and fewer replacements, if at all.

In addition, because LEDs generate very little heat, your Scottsdale home’s air conditioning doesn’t have to work as hard, and consequently, use more energy, to keep the temperature cool.

Before you switch to LED lighting, be sure you understand what you’re signing up for. Do your homework to understand the differences between conventional and LED lighting so you know if their benefits are worth the investment. 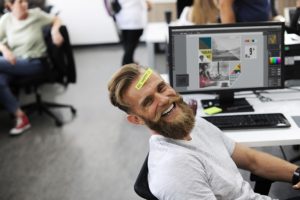 7 Lighting Solutions Every Office Should Have 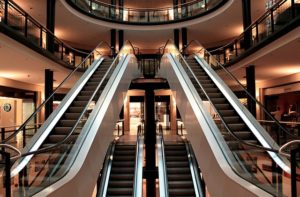 3 Things to Consider When Lighting Your Patio Area 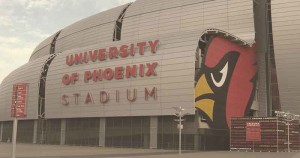 Take The Field With LED Light For Football’s Biggest Game 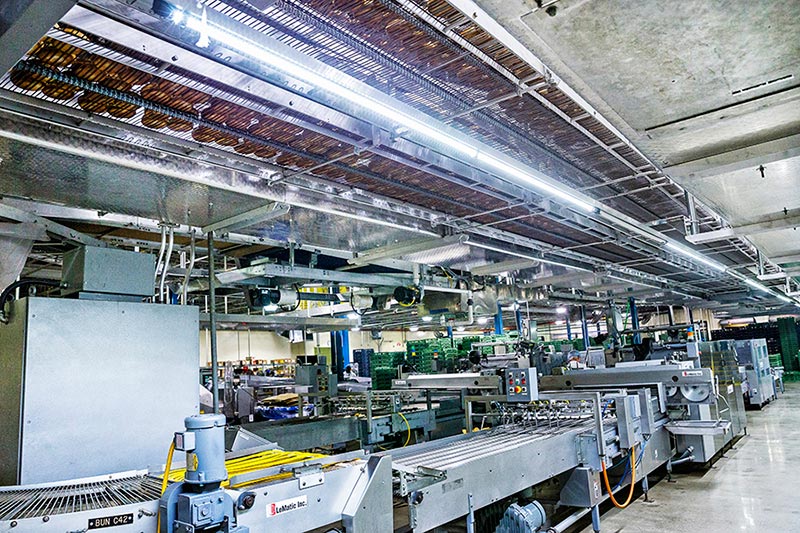