4 Key Benefits of Using LEDs in Your Scottsdale Home 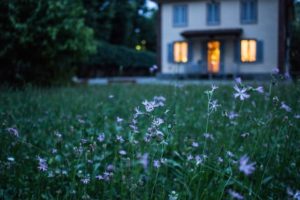 Although light-emitting diode (LED) light bulbs have never been more common, many Scottsdale homeowners still hesitate to use them because of how little they know about them. It doesn’t help that LEDs are a little on the pricey side of the lighting spectrum.

If anything, LEDs bring several compelling benefits to the table that make them too good to pass up. We look at the most important advantages below.

The main benefit LED bulbs offer is energy-efficiency. Compared to classic incandescent bulbs, an LED uses just a fraction of the electricity to generate the same intensity of light, sometimes even more.

For example, a 10- to 15-watt LED can have the equivalent of a 100-watt incandescent bulb. What this translates to is energy savings, or to be more specific, lower utility bills.

Many homeowners underestimate just how much power their home lighting system actually needs. But as it turns out, your home lights take up a good portion of your home’s electricity consumption. The percentage gets even higher with commercial and industrial establishments.

Thanks to their energy efficiency, LEDs basically pay for themselves over the long run.

If you’re the type of person that worries how long a product will last, you’ll love LED light bulbs.

Think of it this way: if you were to use an LED light bulb for 12 hours per day, this gives your bulb a lifespan of a little over 11 years. This presents another opportunity to cut spending because you no longer need to replace your LEDs as often as typical light bulbs.

You could say that LEDs are truly eco-friendly.

Not only do they consume less power and have absurdly long lifespans, they also don’t contain harmful chemicals like mercury, which means they’re easier to dispose and recycle

CFLs are perhaps the most common energy-efficient light bulbs out there, but they come with one big drawback: mercury. Although each bulb only contains small traces of mercury, when combined with the thousands of twisty bulbs that get thrown in landfills each year, you can only imagine the cumulative damage they can have on soil and groundwater.

What many people don’t realize is that many light bulbs are actually fire hazards because of the heat they produce when in use.

A bulb that is left unsupervised and used for too long can heat up and start a fire, especially if they’re positioned near light materials like fabric and paper. This is a serious problem with incandescent light bulbs, which create light by heating a metal filament to hot enough temperatures to produce a glow. The brighter the light, the hotter the bulb gets.

On the other hand, an LED uses electricity more efficiently, feeding most of the energy it consumes to power the tiny diodes that emit light. As such, LEDs are relatively cool to the touch, even when switched on for several hours.

So, there you have it. If you’re weighing the pros and cons of an LED retrofit for your Scottsdale home, this guide should have most, if not all, of your answers covered. 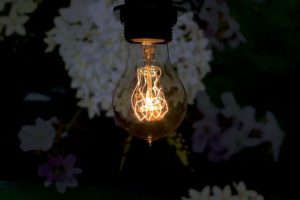 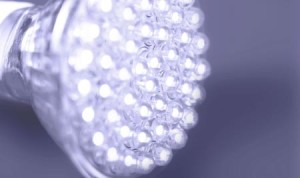 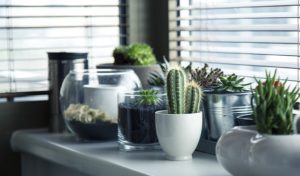 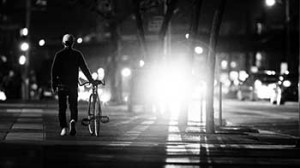 Why You Can Leave the Lights On in Scottsdale with LEDs