LEDs Powered These 5 Major Projects Around the World in 2017 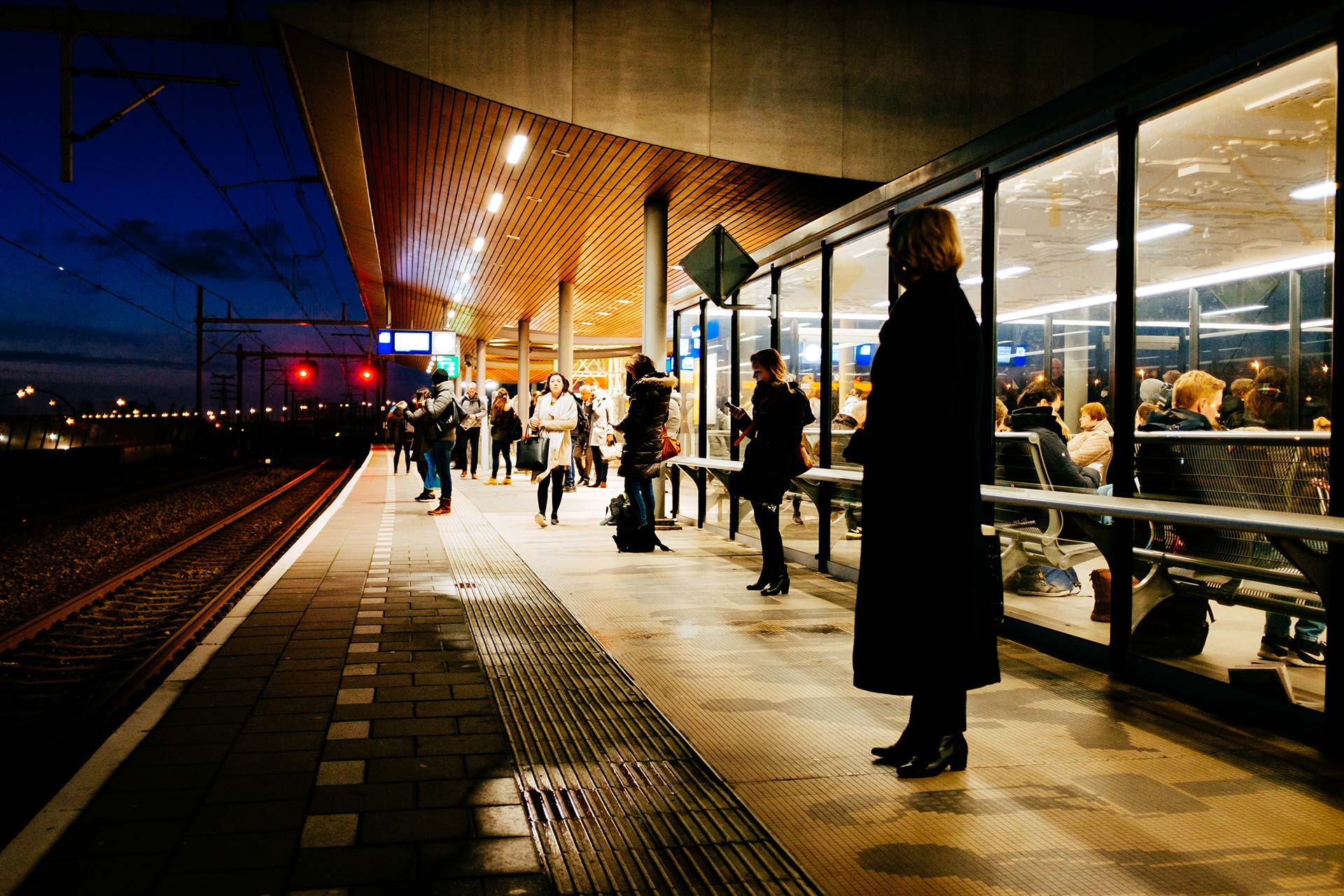 LED lights have not only taken over the consumer lighting market, they have also been the de facto option for many governments and private organizations around the world, for the simple reason that LEDs provide outstanding energy-efficiency and lighting quality.

In this post, we take a look back at the major lighting projects powered by LEDs in 2017.

One of India’s major railway systems switched to LED lights in 2017. The Palakkad Railway Division successfully saved as much as $6.2 million on their electricity consumption by switching to LED bulbs and boards, energy-efficient fans, and AC units. Today, 75 of the 95 stations in the division are now using LED lights.

Korean Peacekeepers Use LEDs for a Safer South Sudan

In the historic town of Bor in South Sudan, Korean peacekeepers are helping boost the economy and security by installing solar-powered LED streetlights, allowing locals to carry out their business and move around safely at night.

The lack of funds for infrastructure development in the area has paralyzed access to electricity, with the Bor local government not having enough resources to install streetlights to maintain security and reduce the risk of crime at night. With the installation of the new solar LED streetlights, along with local police regularly patrolling public areas, residents and peacekeepers now feel a lot safer.

Energy-efficient lighting also made its way into the sporting world, specifically, professional tennis.

The project was the result of a painstaking process of achieving the perfect color temperature and color rendering indexes for the best possible lighting quality for TV and live viewing.

Earlier this month, the Jamaica Public Service (JPS) Company announced that they had exceeded their target of installing 35,000 LED street lights in the island for 2017.

On the quirkier side of things, in December last year, hundreds of people in the town of Queen Creek in Arizona reported seeing mysterious lights floating in the night sky. According to eyewitnesses, the lights formed a long line and constantly changed formation. Theories of the lights as a sign of extra-terrestrial life sending a message to Earth quickly spread like wildfire, but as it turns out, the mystery lights weren’t as alien as they seemed.

They were actually balloons with LED lights launched from an annual event by the Church of Jesus Christ of Latter-Day Saints (Mormons) in Queen Creek. Representatives from the church said it was part of a yearly tradition done now for the last five years.

So, whether it’s public spaces, train stations, and even annual events, LED lights are proving themselves to be the most versatile lighting solution on the market. 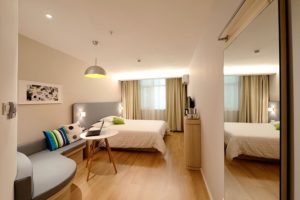 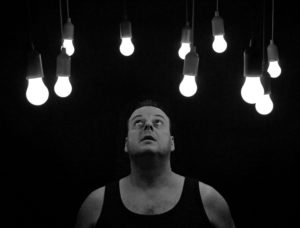 Everything You Need to Know About Choosing Outdoor LED Light Bulbs