The Healing Power of LED Light Bulbs in Scottsdale 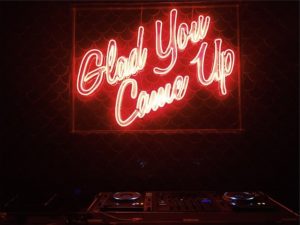 Anyone who has experienced adjustable LED lighting in the home can attest to how effective it is at creating a calm, personalized environment. Bright fluorescent bulbs have no place in the modern home, not only because of their tendency to cause headaches and anxiety, but also because they are usually not adjustable. LED lights, on the other hand, can be programmed to shift between millions of different colors, allowing users to control their indoor environments like never before.

Now, researchers with the Lighting Research Center at the Rensselear Polytechnic Institute are wondering whether this came concept could be utilized to improve the way we care for sick people.

You don’t have to be a doctor to know that those bright, outdated, overhanging fluorescent lights  are not that fun to look at, but they have the added disadvantage of being non-adjustable and non-dimmable in most cases, leading to a room atmosphere that is bright, unchanging, and if the research is correct, bad for your health.

By switching to adjustable and programmable LED lighting systems, some hospitals in Scottsdale

are hoping to reduce the stress caused by the harsh lighting conditions, and with any luck, create an environment where people can rest easier and heal faster.

In 2017, the Masonic Children’s Hospital at the University of Minnesota teamed up with industrial lighting giant Phillips Lighting in an effort to re-vamp the way hospital lighting is designed, installed, and utilized to the benefit of far more than just the energy bill.

The system that they installed was connected to a smart-tablet interface that can be uses to make detailed lighting adjustments inside the rooms of long-term hospital patients. With this system, the doctor has the ability to bring the lights up to the required brightness in order to treat the patient, while the patient as the ability to completely control their lighting scheme at all other times.

While the customization factor is no doubt appreciated, the real health benefit supposedly comes from the built in light patterns, which allow the lights to shift automatically depending on the time of day. The hypothesis is that creating an emulated natural light cycle within in the patient’s room will lead to better sleep, and with it, faster recovery.

It’s a hypothesis that doesn’t need a lot of explaining, and it speaks very well for LED lighting.

Decreasing the length of the average hospital stay is a proposed way to save billions on healthcare in the United States, but it is by no means the only thing that LED lighting can do for hospitals. According to even the most conservative estimates, the Phillips system that we mentioned above can also reduce the per-room energy consumption by up to 80%, a savings that, ideally, can be re-invested into hospital infrastructure and improvements.

The Commercial Applications of Tunable LED Light Bulbs in Scottsdale

If the Phillips model of tunable lighting proves successful in medical applications, then the obvious move from that point would be to expand such systems into other areas, like office buildings, schools, and government buildings.

LED lighting has already proved itself to be more efficient and longer lasting in just about any setting. The fact that they’re proving to be better than our health should come as no surprise. 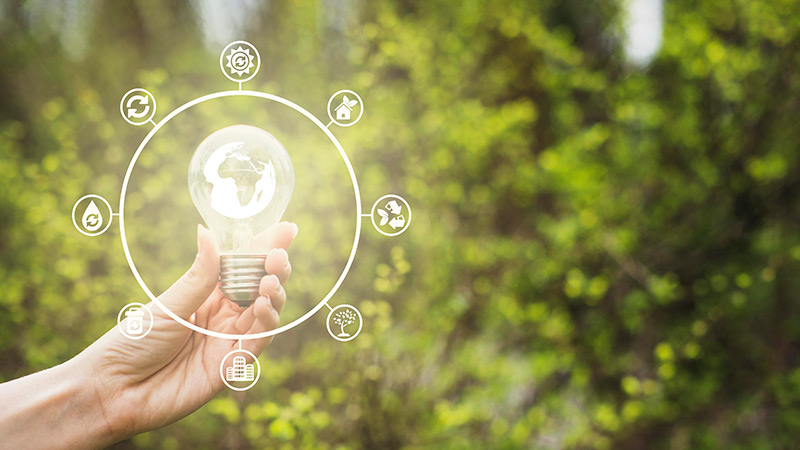 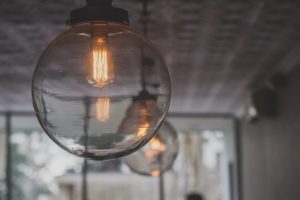 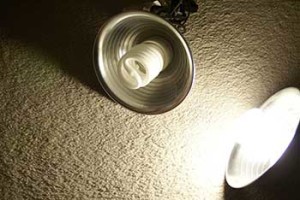 Types of CFL Light Bulbs: Which One is Right for You? 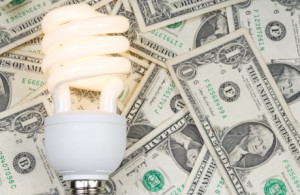 Sometimes, It’s Okay To Be A Zero