The Top 10 Benefits of a Commercial LED Lighting System 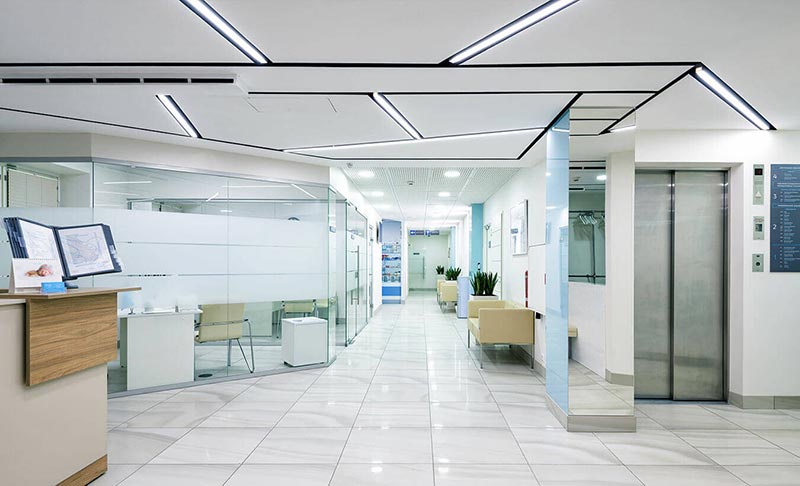 1. LED Lights Are More Affordable Than Ever

The up-front cost of a commercial LED retrofit has been the biggest barrier for most companies. But LED manufacturing technology is only getting more and more efficient, leading to big retail price drops as well.

2. Commercial LED’s Can Qualify You for Big Utility Rebates and Tax Incentives

In [city] and across the nation, local utility companies are starting to offer huge rebates on clean energy systems. These programs are designed to reduce the energy requirement for large operations, which in turns saves the utility companies from expensive grid expansions.

Every rebate program is different; Check with your utility provider for guidelines.

One of the lesser-known benefits of LEDs is that they can be much more compact than traditional glass tubes. This makes them easier to install in more places, allowing for a more customized strategy than traditional lighting.

4. LEDs Are More Efficient with Dimmer Switches (Not Less)

One of the problems with fluorescent lighting systems is that most of them are not designed to work with dimmer controls. For this reason, running the lights on a dimmed setting can actually make the system less energy efficient, even though it is producing less light.

This is not the case with industrial LED fixtures, which become more efficient when they are dimmed.

Warehouse lighting sometimes takes hours to reach full brightness. With LED high-bays, the light is at full brightness within moments, allowing your operation to get right to work.

6. Your HVAC Costs Will Go Down

As any building owner can tell you, one of the biggest costs of running a commercial lighting system is maintaining an HVAC system that can keep up. That’s because there’s a staggering amount of heat put off by fluorescent bulbs, and as ambient heat builds, HVAC systems have to operate in high-gear, significantly reducing their lifespan.

Traditional tube lighting is filled with mercury vapor and other harmful substances that can be hazardous to both human health and the environment.

LED bulbs don’t have any toxic gas, and have a much longer lifespan than fluorescents, significantly reducing the impact on local landfills.

8. Financing is Available for a “No-Cost” LED Upgrade

In the last few years, the number of no-cost led upgrade programs have begun to soar. These commercial LED financing programs make it possible for business owners to upgrade their facilities to LED with $0 down. The resulting energy savings are split between the business owner and the program operator, until the equipment is paid off.

LEDs are capable of providing a more natural range of color temperature. Natural or circadian lighting has been linked to both increased employee satisfaction and decreased stress, two things that can have a big impact on your bottom line.

This is one case where we’ve saved the best for last. Without a doubt, the most valuable benefit of LED lighting is the energy savings. Because LED bulbs are more than 80% more efficient than traditional lighting, commercial operators will see big returns on their investment within the first year or two.

When paired with the additional opportunity for utility rebates and no-cost financing, the bottom-line contribution of an LED retrofit is one of the best infrastructure investments that a company can make. 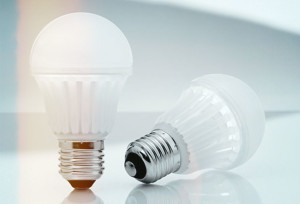 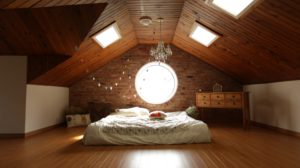 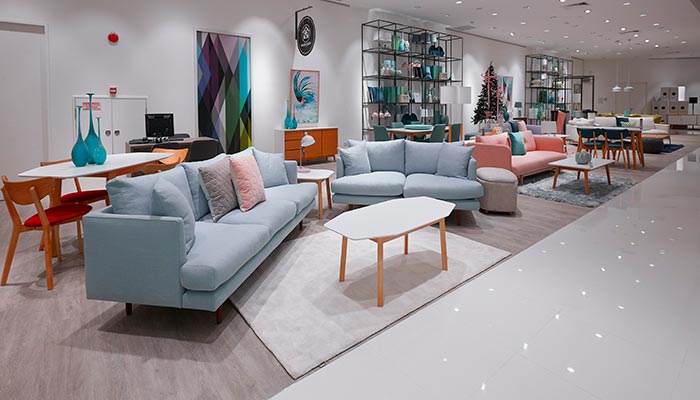 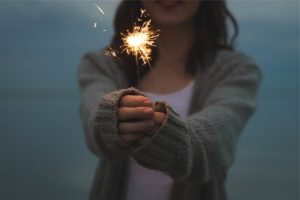