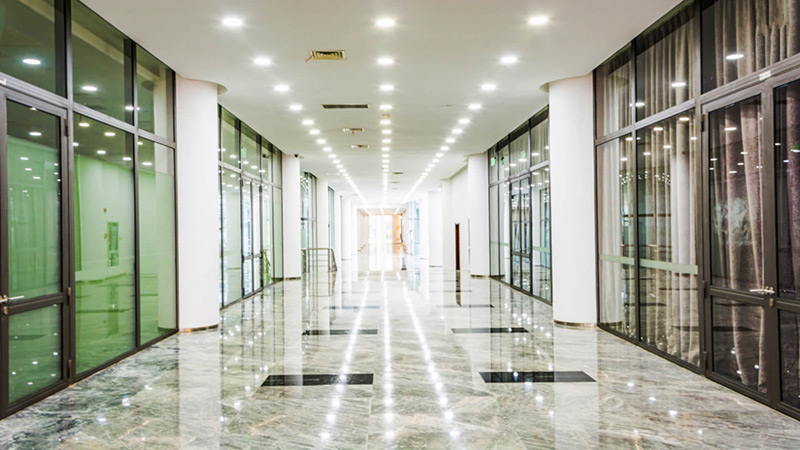 For commercial and industrial operators in [city] and around the country, there is  a wide range of viable lighting technologies to choose from. But not all these technologies stack up against one another. In fact, when compared with energy efficient LEDs, there is no option that is quite as affordable, versatile, and easy to install.

If you’re comparing commercial LED lighting with commercial HID lighting, then stick around. In this blog we are going to review the difference between LED and HID, giving you the information you need to make the right choice for your next writing project.

The term HID Lighting refers to a number of different, more traditional lighting options for commercial or industrial companies. HID lights are made of a metal ballast and a quartz tube. That tube is filled with a gas and capped with metal electrodes. When a current is routed through the electrodes, the gas starts to glow, producing the light.

Initially, HID lighting became the standard because it provided good illumination and was relatively cheap to install.

There are three main types of high intensity discharge lighting that you might be familiar with:

With mercury vapor lights, an electric arc causes a mercury gas to produce a bluish green light. This is the oldest and perhaps the most common type of HID lighting until recently. These days, mercury vapor lights are gradually being phased out because of their relatively low efficiency and color rendition.

Just like mercury-based commercial lighting systems, metal halide lights use vaporized mercury. However, certain halides are added, including but not limited to sodium and thallium. These halides both increase the bulb’s efficiency and improve the color temperature output.

This is another variation of commercial light bulb that uses a base of mercury vapor. The high-pressure construction increased the sodium halide’s overall efficiency and brightness.

The Problem(s) with HID Lighting for Stores and Warehouses

It doesn’t take an industry specialist to understand that HID lighting systems are on their way out. That’s because HID lighting is plagues by a number of issues that aren’t common with LEDs, including:

When it comes to LEDs for HIDs, there are very few reasons why anyone would choose the latter over the former. LED light bulbs are not only 80% more energy efficient than halogen and HID lighting, but they also last about three times as long.

When you extrapolate these factors over time, you get a considerable reduction in both your energy bill and facility overhead costs.

In addition to their affordability, LEDs are more versatile than ever when it comes to brightness, color temperature, and smart control systems. It’s no surprise, then, that commercial and industrial business in [city] have made their preference clear, and are switching to clean LED lighting technology like never before. 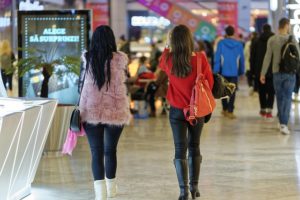 How to Choose Recessed Lighting for Your Commercial Space 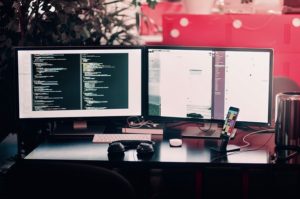 The Top 4 Benefits of LED Lighting in the Workplace 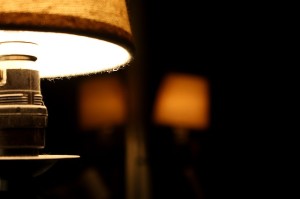 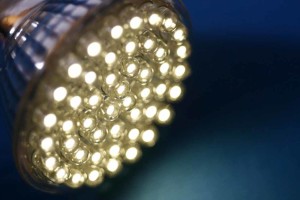